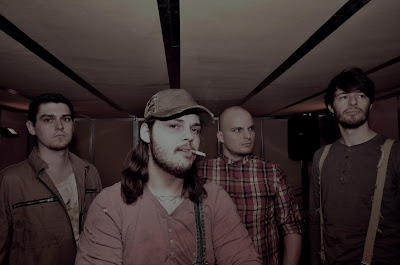 It's time to introduce you a new Southern/Stoner band straight from munich/germany, this four headed monster project is named JENNY HOOKER and they create a really interesting concept debut album...and here the first funny Trailer to their debut album"Hooker Rock" who will be released on 19th may.

Absolute large spectrum on music, song's like Caffeine Kids, My Band Suxx and Opposite have a big recognition value. Other song's like Ritalium (Stonerhead's favourite song), World Whore One and Below has more sludge in it.
A bit from band's like KoRn, Crowbar, Clutch,Orange Goblin or El Caco but surely a own diffrent sound...
I prefer the spooky one's...but most of all a really good first album and absolutely nice guys this unwashed,bearded and drunken german's...a must have for all stoner lovers out there...enjoy it because it's good for you. 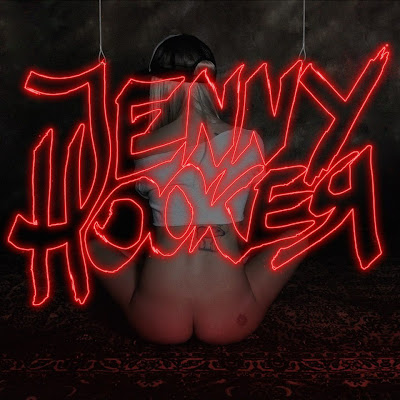 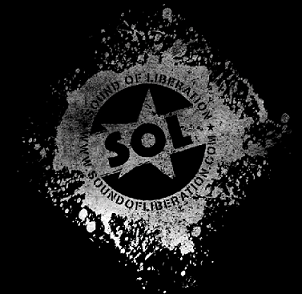 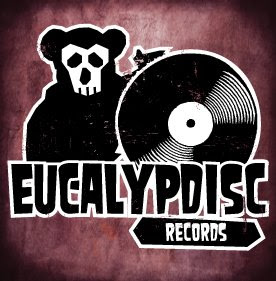 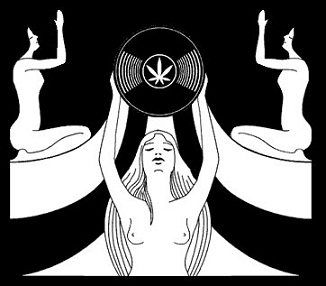 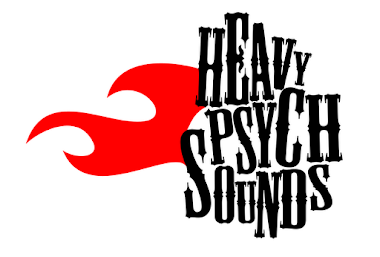 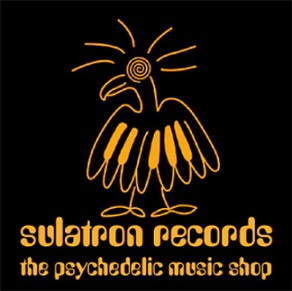 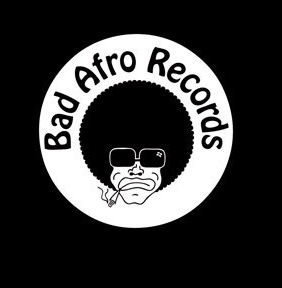 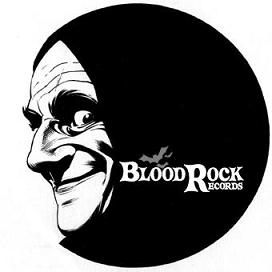 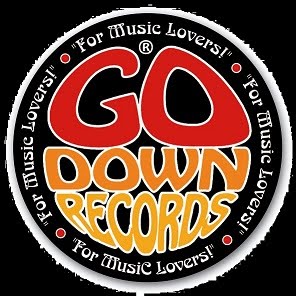 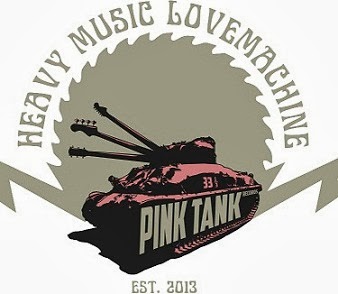 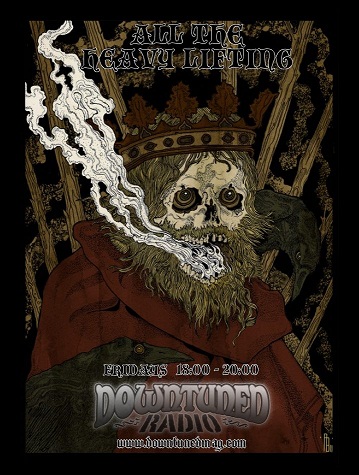